The City of Morris, Illinois has grown at unprecedented levels the last two decades. The city has seen a 35 percent increase in population between 1980 and 2000 and near 20% increase in the last ten years as well. The table below projects future population levels based on three separate scenarios. The low estimate uses the average rate for Grundy County growth through 2020. This rate would be nearly half the rate of the last two decades for Morris. A low estimate would mean a strictly controlled pattern of growth by encouraging more infill development. New development would generally occur along existing corridors and where existing infrastructure is already sufficient. This would also dictate a leveling of population levels in Grundy County and areas southwest of Chicago.

A medium rate assumes population growth at a rate equal to that of the last two decades in Morris. It is also based on the number of residential and commercial permits issued within the last six years. This would dictate residential development occurring primarily to the west and north of the current city limits. This rate takes into account the current patterns of growth while figuring that new development would occur north of the Illinois River.

A high rate dictates an unusually rapid surge in population growth. This assumes that an extended commuter rail line will pass through Morris, linking LaSalle and Joliet. It also figures that annexations along with residential and commercial development will follow shortly following the completion of the new Illinois 47 bridge across the Illinois River. The rate should be viewed as a probable overestimation. It also dictates policy that extends water and sewer service to previously undeveloped areas of the 1½ mile planning area and encourages population growth.

The table below shows population projections for Grundy County and the State of Illinois and is provided by the Illinois Department of Commerce and Community Affairs (DCCA). The county population is projected to rise at a rate approximately twice that of Illinois. Growth would remain fairly consistent through the next two decades. DCCA projections are generally viewed as conservative. The actual population for Grundy County for 2000 was moderately higher than was projected. 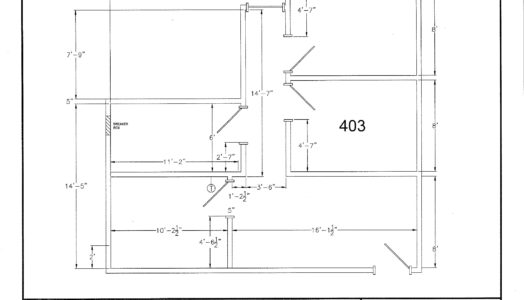 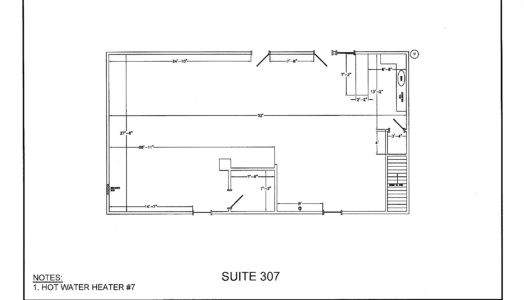 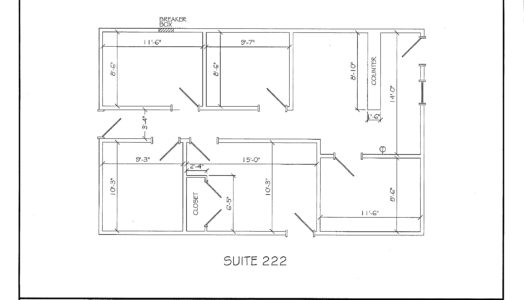